We explore and interact with light in a multitude of ways while investigating our environments. What are the synergistic roles of light intensity, light consistency, and collective discovery? 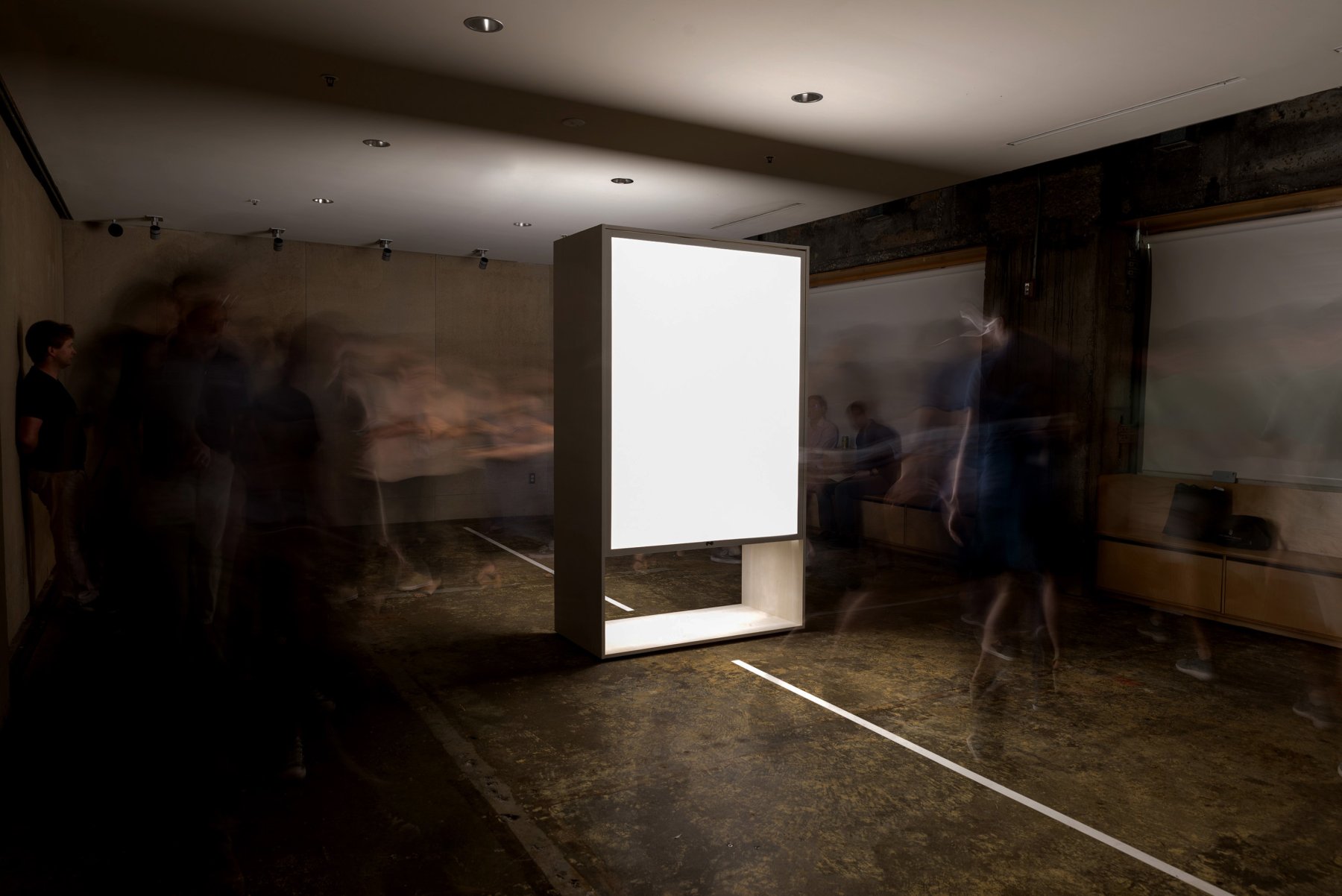 There is more to light than recommended illumination levels and color temperatures found in architectural standards. Architecture can encourage movement past the static and passive presence of light towards an active awareness of and interaction with light. Phototaxis—movement toward or away from light—is a fundamental environmental response found in almost all life. While an environment affects those within it, conversely, humans also perpetually impact their surroundings. James Turrell said:

Generally, we use light to illuminate other things. I like the thingness, the materiality of light itself. So it feels like it’s occupying the space, making a plane, being something that was there, not just passing through. 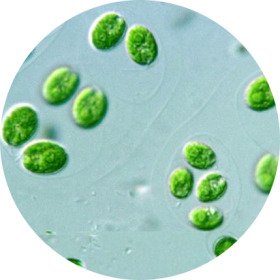 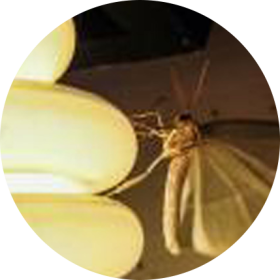 Insects mistake lights for the moon. 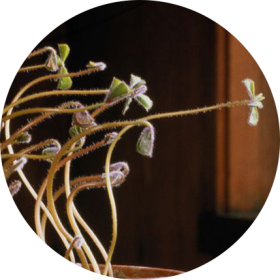 Plants reach for light with phototropism. 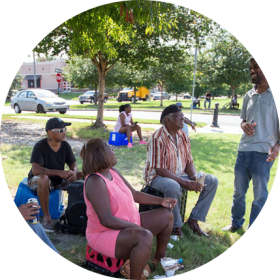 People seek out shade from sun.

In extending this concept of tangibility, this installation focuses on light as an object that affects but is also changed by an environment’s occupants. As a research fellow with a background in perceptual and ecological sciences, Sam Gochman explored the potential of feedback loops between people and light and their roles as organizing forces in architectural space. A system of sensors bridges the physical and digital, activating a new spatial interaction with the environment. As participants approach, they affect the ambient illumination and indicate their presence to their partner, entering a direct dialogue with each other and with their environment through a language of light. How might the responses to bright light, flicker, and a partner resolve to govern behavior and shape the luminous environment?

All the group could see was darkness and the presence of a large object. As the first pair of people approached, they were met with light that became unbearably bright, pushing them back. The group discovered the simple relationship between proximity and light. After some one-dimensional movements, one person noticed the presence of another, not through direct sight but rather through sensing the ambient light in the room. People started to catalog what they observed in others while creeping around the puzzling box. Soon behaviors became more imaginative and people explored new ways of interacting with the light. Some jumped, some ran, and some crept through the sensor’s laser, which they were ignorant to. Then people danced, kicked, cartwheeled, tiptoed, and moonwalked to see what the light would do. People worked together to discover new responses, like creating a strobe effect, and investigated the mechanisms of the object itself. Ultimately, the experience was an opportunity for performance, hypothesis testing, and collective experimentation through interactions with light.